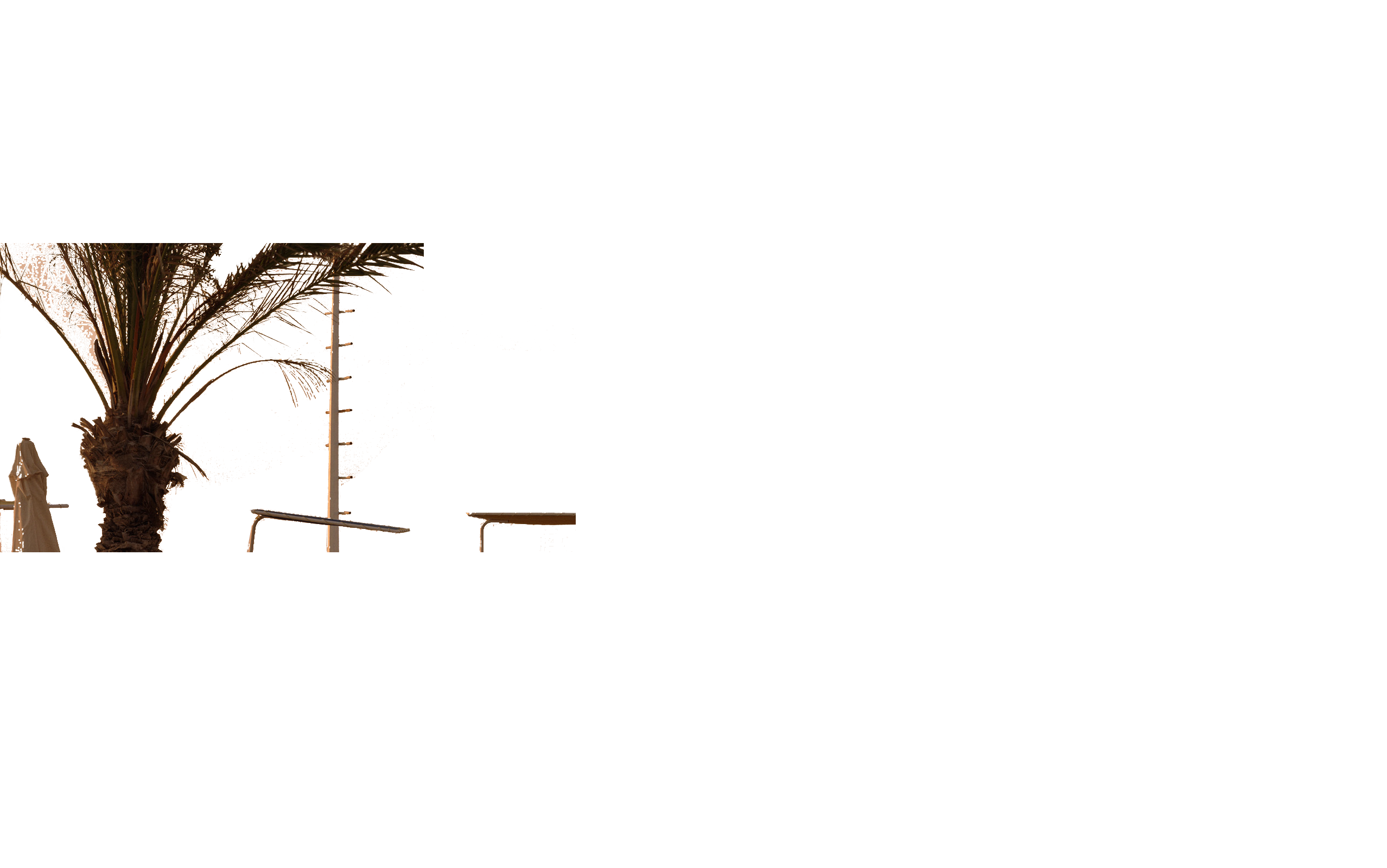 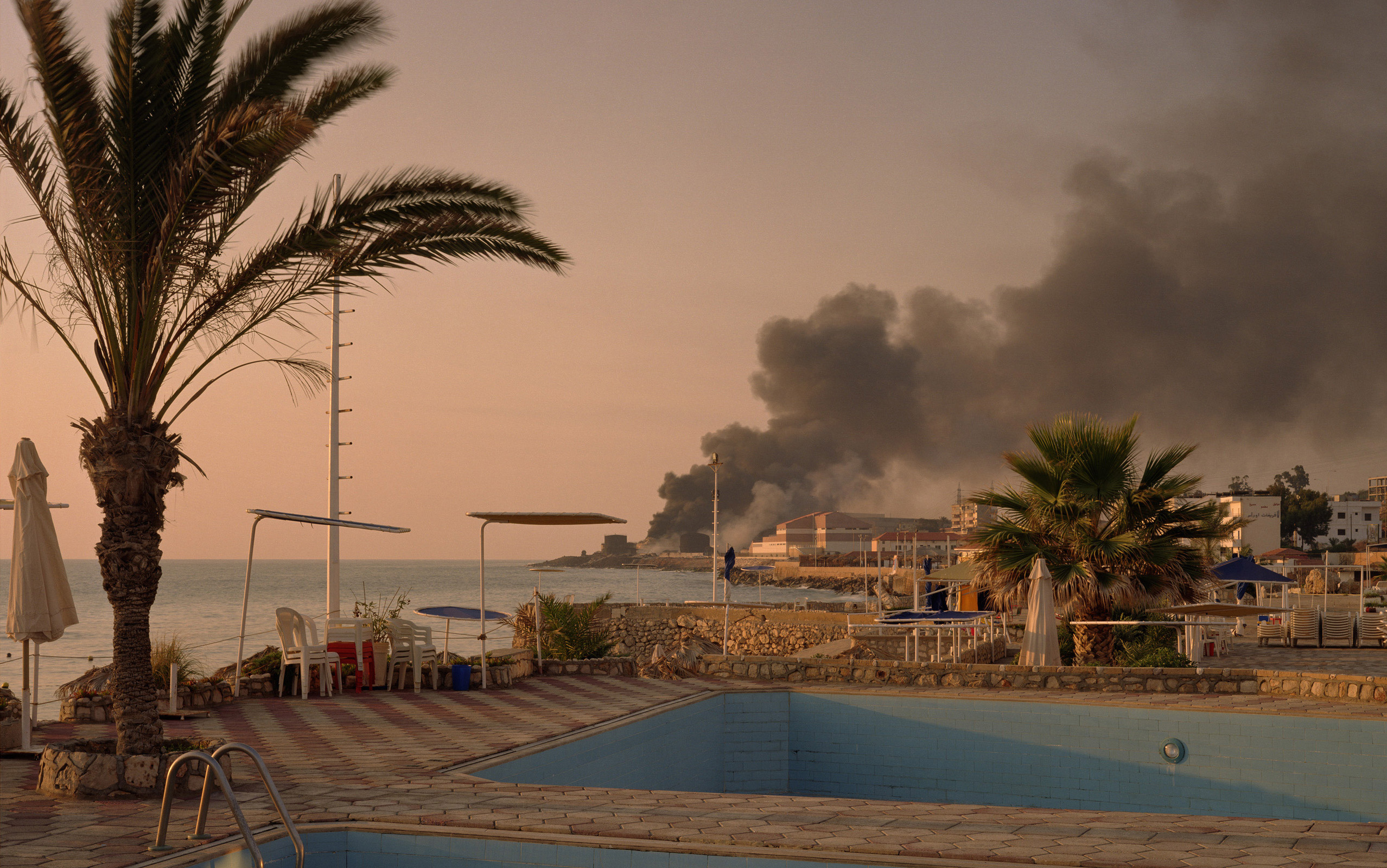 These photographs are taken from the larger Et in Arcadia Ego project attempting to understand how war and the need to fight war, has formed our world. How so many of the spaces we occupy, the technologies we use and the ways we understand ourselves, are created by military conflict.

The battlefields of Afghanistan and Iraq are the most obvious manifestations of this process. Conflict however can show itself in all manner of landscapes and surfaces created by war: from the extraordinary instant cities thrown up by refugees; to the bizarre environments created by electronic eavesdropping; to the cordons thrown up around US Presidential hopefuls or the face of a young girl dying from AIDS in a country where an already feeble health system has been smashed by years of civil war.

What these 'landscapes' have in common, their basis in conflict, is fundamentally downplayed in our society. I was astounded to discover that the long, straight, bustling, commercial road that runs through my old neighbourhood in London follows an old Roman road. In places the Roman stones are still buried beneath the modern tarmac. The road system built by the Romans was their highest military technology, their equivalent of the stealth fighter or the Reaper drone - a technology that allowed a huge empire to be maintained by a relatively small army, that could move quickly and safely along these paved, all-weather roads. It is extraordinary that London, a city that should be shaped by Tudor kings, the British Empire, Victorian engineers and modern international finance, is a city fundamentally drawn, even to this day, by abandoned Roman military hardware.

Anybody interested in the effects of war quickly becomes an expert in ruins. These images are the result of a long fascination with ruins and their portrayal in art. Some of the earliest photographers photographed ruins. Drawing on the devastation and decay in the paintings of Nicolas Poussin and Claude Lorraine, the garden designs of Capability Brown and the poetry of Shelley and Byron, the ruins in my artworks are philosophical metaphors for the foolishness of pride, of awe and the sublime and, most importantly to me, the vanity of Empire.
The photographs I am showing were all taken since 9/11, a very special time to be thinking about the making of a new global empire: the brutality necessary for its construction, and what these new ruins might mean for all of us.