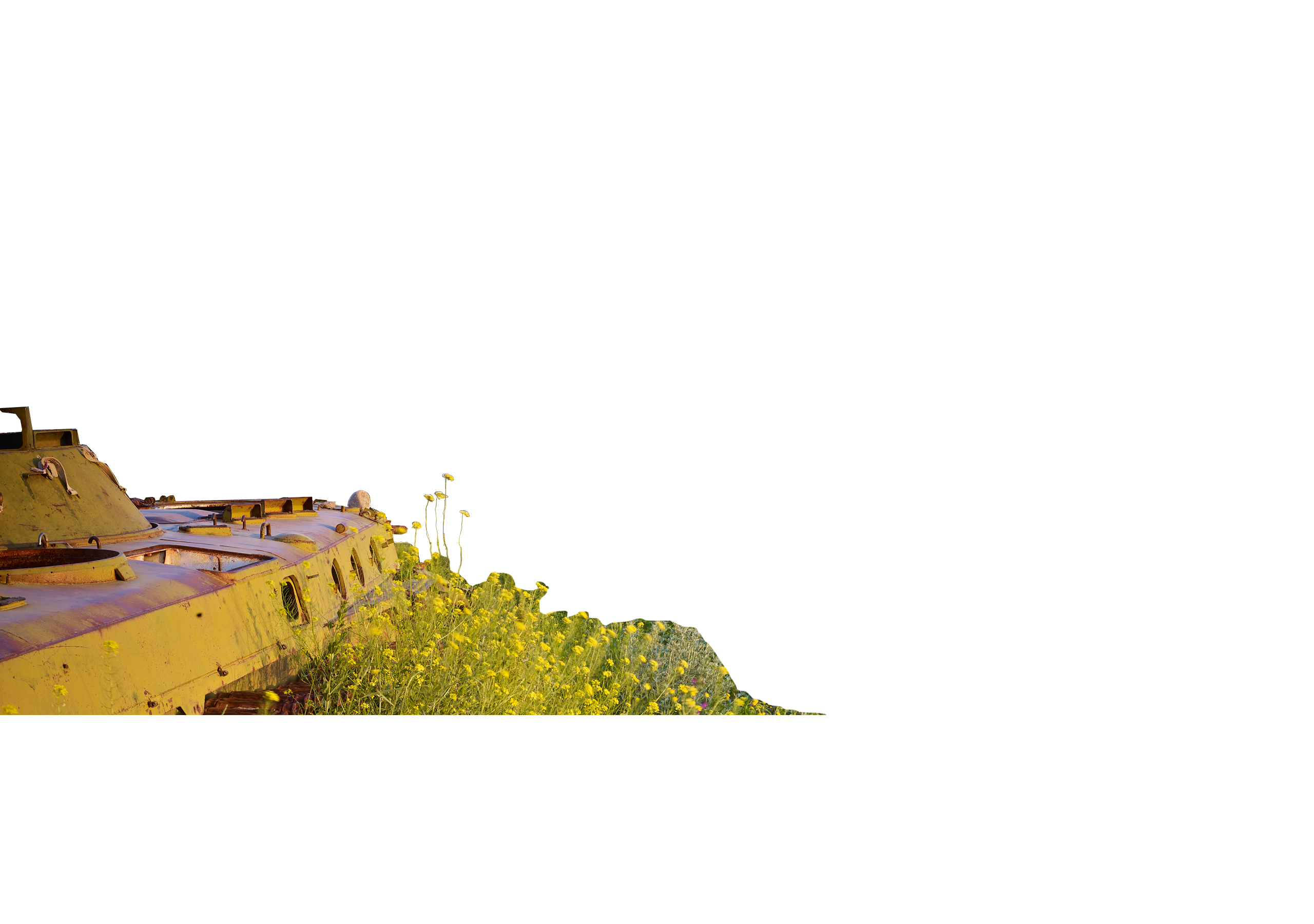 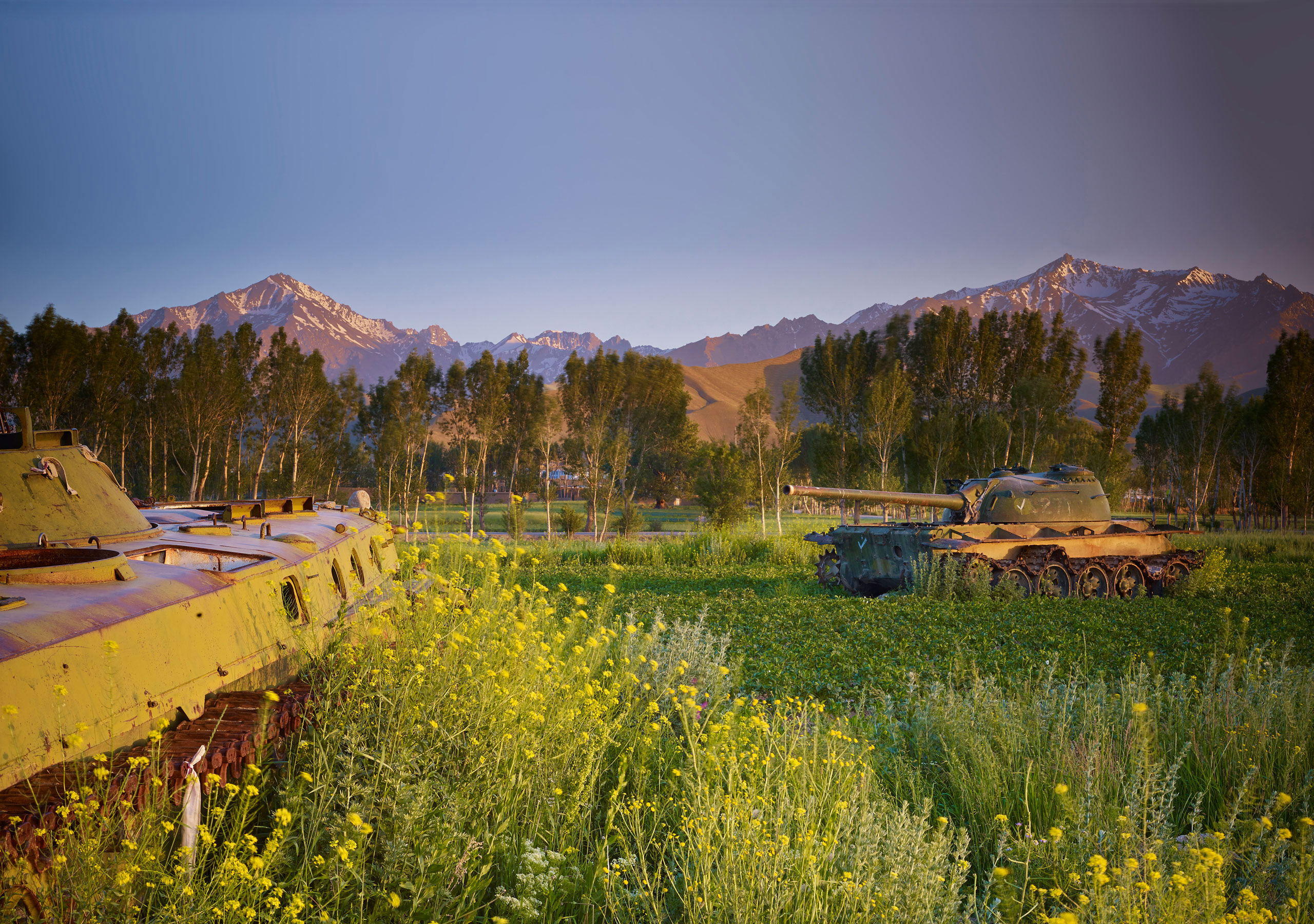 Putting a name to the thread that stitches through my work is not helped by the looseness of the English language. I could use the word 'timeliness' but unfortunately its meaning has drifted and come to mean nothing more than 'punctuality.’ I could try to get away with the ugly neologism of 'time-ishness?' but that would be word-crime. I titled my first book from Afghanistan with a made-up word, 'Chronotopia,' a term derived from Greek: 'topos' 'place,' 'khronos' 'time,' and Afghanistan seems uniquely placed to find Time's thick layeredness, history piled on history, each invading Empire built upon the detritus and char-layer of the defeated Empire before. And just as a tectonic shift exposes fossil beds, I want to seek out Afghan history’s ‘landslides’ that expose those time slices. I've always thought of myself as more of an archaeologist than a photographer.

We're all used to the idea that History alters landscapes. In the City of London, about 2m down, it is common to find remains of Roman Londinium, buried in turn under Anglo-Saxon, Tudor and Victorian rubble and rubbish, re-buildings and re-layerings. But it was not until I placed a camera on an ordinary Afghan landscape, repeatedly, every month over the course of a whole year that I appreciated how a terrain swells and falls on a human scale. The winter snowmarches up to the summer peaks and then slowly returns, like the gentlest of waves lapping on a lakeshore. The surface of a field rises when it is full of crops and falls again when it is harvested. When the branch of a tree is full of sap it is heavy and it leans; in the autumn it is lighter and it ebbs. Even after twenty years of looking at landscapes, these tiny discoveries are a revelation to me and, I hope, to you too. It intrigues me that the camera can appraise these landscapes with a year-long, unblinking honesty that humans are in too much of a hurry to perceive. These are truly long exposures, something uniquely photographic and I am calling them 'stratographs.' What I'm really offering you here is not one picture followed by another, but rather something totally spectral and machine-generated: the best part is the time-gap in between these pictures. I want to draw attention to the way Afghan farmers craft and prepare the land; shifting the line of a drainage ditch, pollarding a hedgerow, adjusting the fall of an irrigated field. I've always believed that the Afghan farmer is an unschooled but highly-skilled hydrological engineer, combing and preening the landscape with thousands of hours of back-breaking, manual labour. Don't look to Afghan culture and say 'where are the visual arts, why is there no Afghan opera or sculpture?' The main creation of Afghan culture is the landscape itself. It is all around, but one has to stop, and take Time, to see it at work.