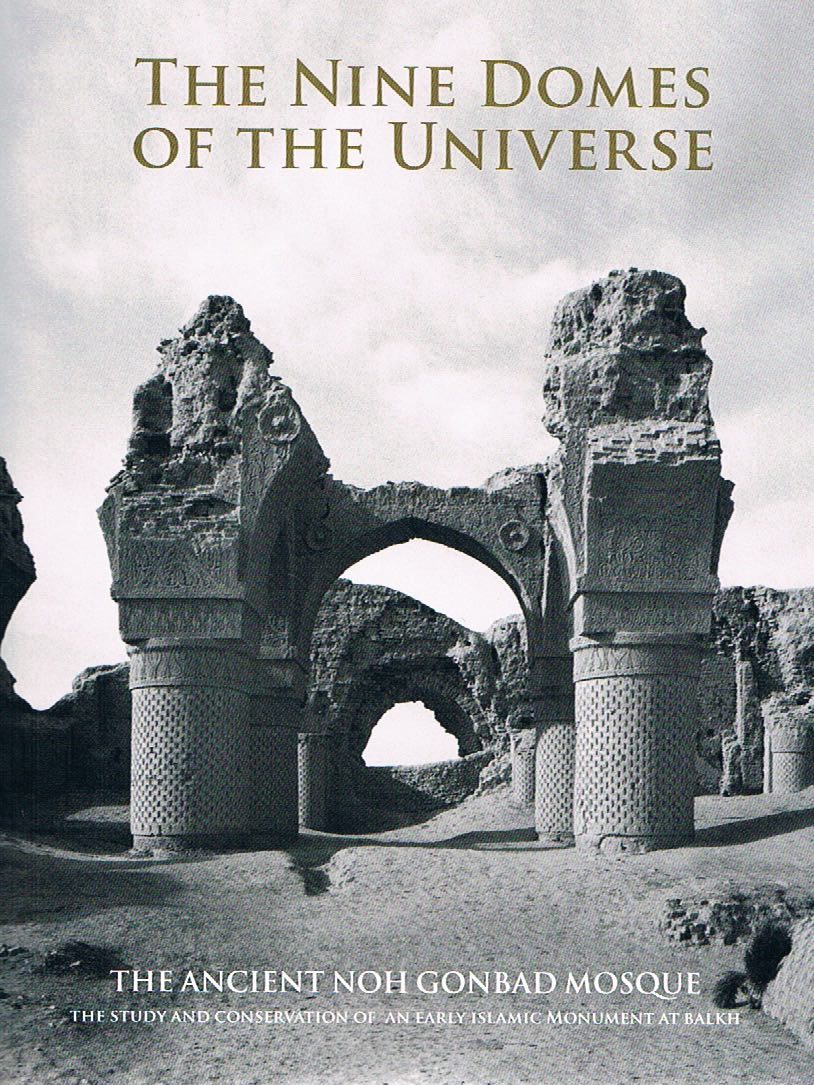 “The Nine Domes of the Universe”.

Pleased to see my photographic survey of restoration works to the ancient Masjid e Noh Gonbad (Persian: ‫مسجد نُه‌گنبد‬‎‎ Mosque of Nine Cupolas), a ninth century Samanid-style building in Balkh Province, northern Afghanistan, featured as an essay in a new book, “The Nine Domes of the Universe”. The result of a long term collaboration with the Aga Khan Trust for Culture (AKTC) in Afghanistan.
The site was previously listed on the @worldmonumentsfund 2006 World Monuments Watch list of 100 Most Endangered Sites, and is considered the oldest Islamic building in the country and one of the earliest structures in the entire eastern Islamic world. There seem to be no similar surviving structures from that time period, endowing the mosque with unparalleled cultural and architectural significance. Preserving Afghan heritage has been made all the more important by the recent sociopolitical challenges in the country. In the last 40 years, Afghanistan has endured invasion by the Soviet Union, the rise of the Taliban, military occupation, and internal regional and tribal conflict.