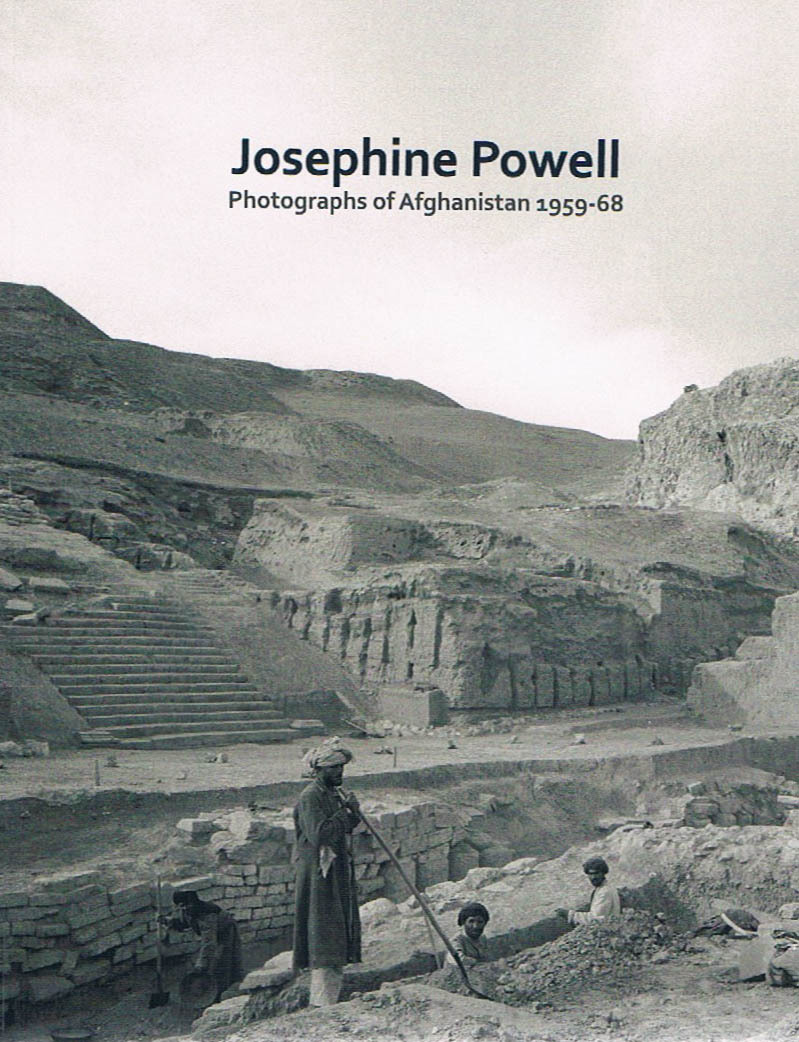 The Aga Khan Trust for Culture in Kabul, as well as restoring historical buildings, also collect photographic research on Afghanistan. They asked for my help with the work of Josephine Powell, an explorer/ethnographer working in Afghanistan in the 1950s and 60s. She travelled across Afghanistan with just her Land Rover, her Hasselblad and her dog, photographing Afghanistan’s historical sites. These pictures are some of the last made before these sites were trashed in the Afghanistan’s endless civil wars and foreign interference. Her archive was left to Harvard but was in a poor state. I did all the prep on the 600 digital files and the work was shown at the Queen’s Palace in the Bagh-e Babur Garden in Kabul in the spring of 2017. A set of the prints have been donated to the National Archives in Kabul as I’ve done with all my projects in Afghanistan. The AKTC have produced a beautiful book of this fiercely brave traveller, the last in the Freya Stark, Amy Johnson mould, who deserves to be more widely known.