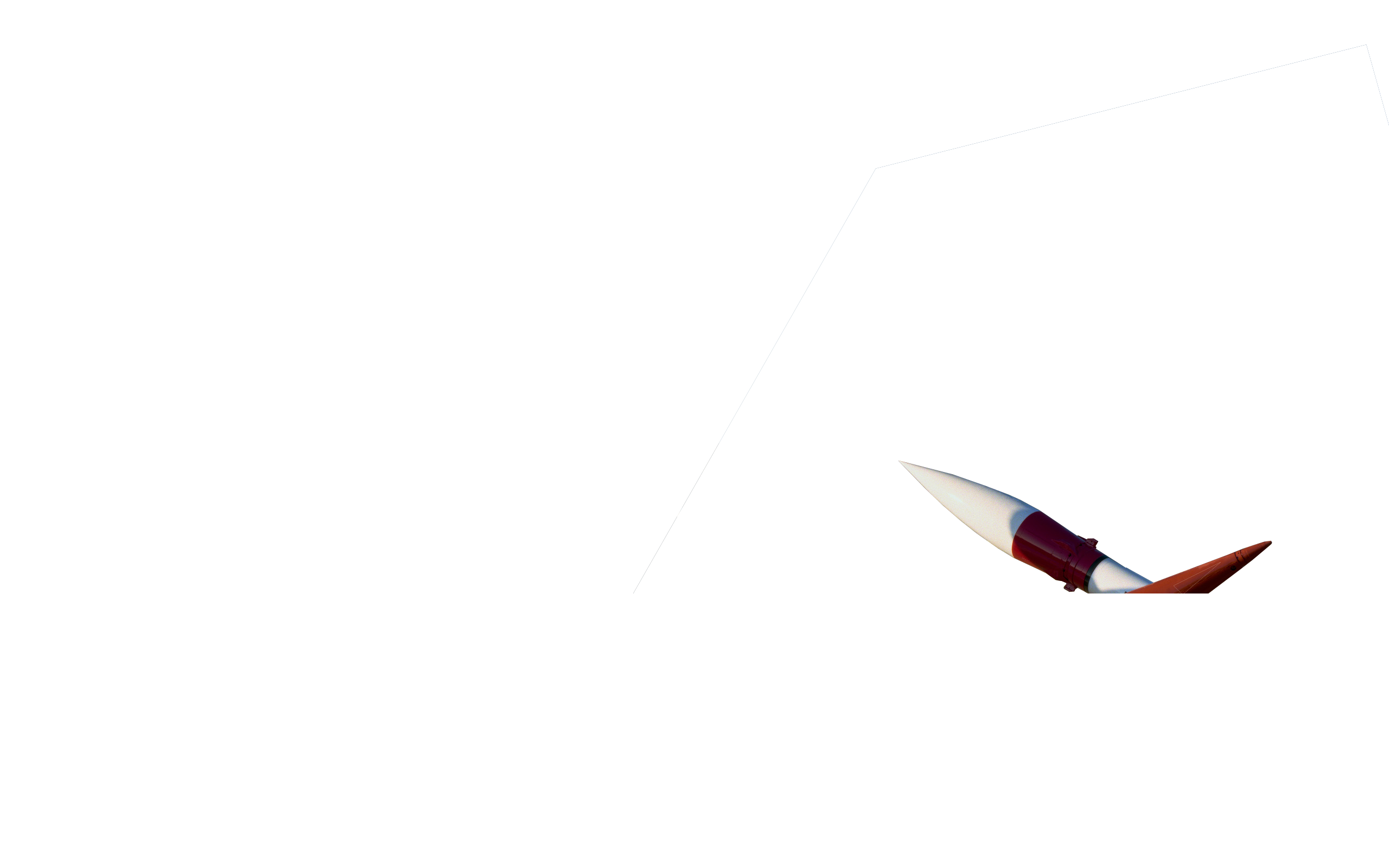 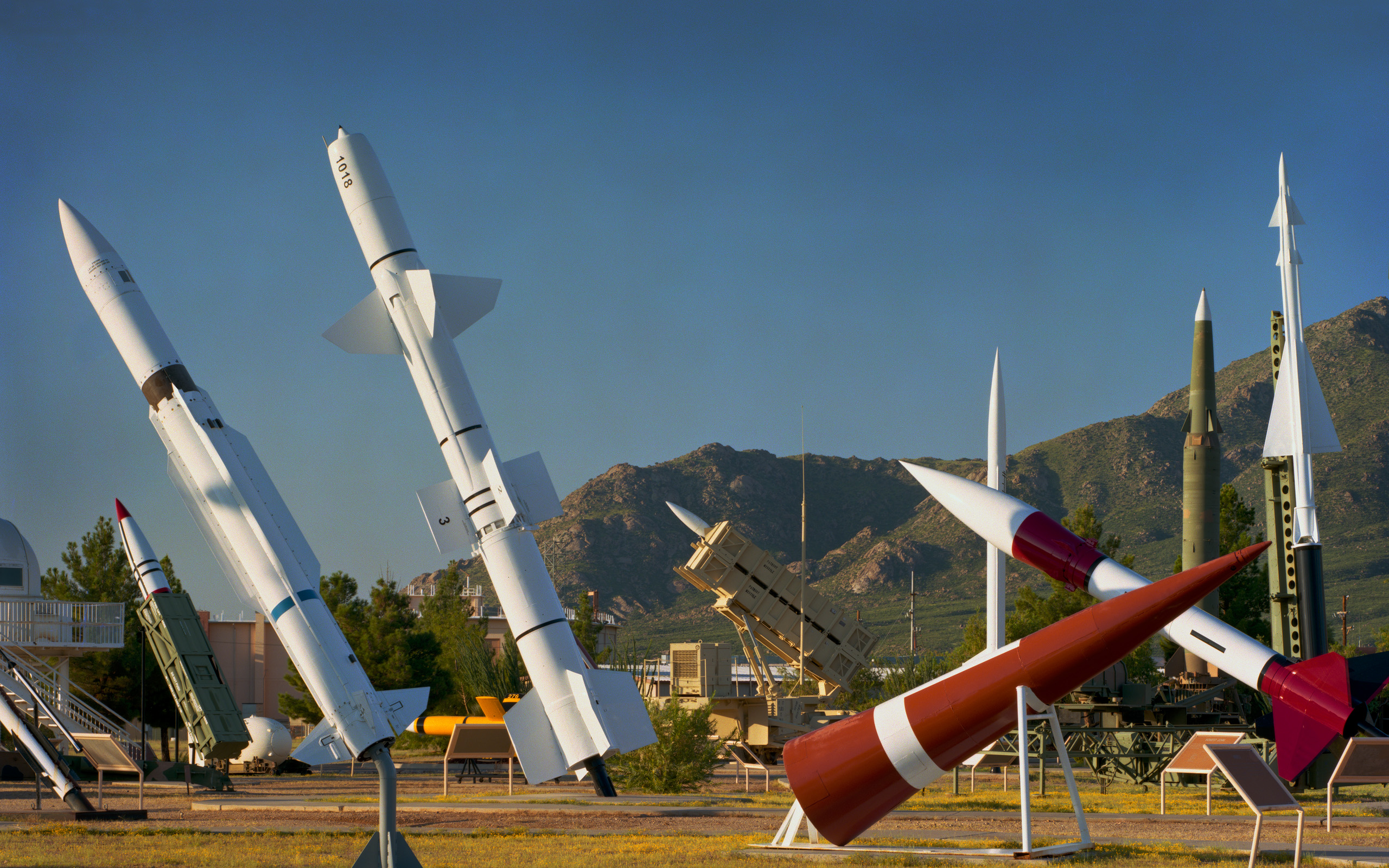 For several years now, my work has been an exploration of the Sublime in the landscape; those sights whose boundless beauty is countervailed by feelings of fearfulness and powerlessness. There is an appalling beauty in what human ingenuity can achieve when (given endless resources) it thinks only of more elegant and more brilliant ways to kill people. Nowhere is this clearer than what I call the Military Sublime - for example the nuclear missiles and satellite launches pictured here.

This dialectic runs throughout the world of modern rocketry. Their launch vehicles are massive cans of metal and tonnes of industrial fuels; yet the satellites and missiles themselves are infinitely delicate packages of microchips and sensors. A practical world of the limits of rocket science is conjoined to a world of weightlessness and omniscience.

Satellites and missiles are born in worlds of utter secrecy - in skunkworks and shady research facilities; they are launched from closed military bases - and live out their lives in the soundless dark of deep space, silently listening and processing. (Who would have thought that a place so totally empty would make such a wonderful place to hide?) But there is one moment in their lives when they advertise their existence with a ground-trembling exuberant din that lights the night skies like a second sunset: the minute or so it takes for them to lift from their launch pads and disappear thousands of miles downrange, way up high. This leaping into the void is what I've chosen to concentrate on; this tiny (photographable) crack in a world of secrets.

Military strategists no longer talk about a 'battlefield;' they prefer the term 'the battlespace,' because this century has seen an astonishing growth in the arena of warfare. A century ago warfare was a two-dimensional activity; men in fields or on the sea shooting at other men they could see in the distance. In a hundred years the battlespace has grown into the clouds and into the depths beneath the waves. It has grown into the electromagnetic spectrum (radar and electronic warfare and surveillance) and it has grown into cyberreality. The final frontier is the growth of the battlefield into space itself. Long important for surveillance and eavesdropping, as well as being the pathway for long distance nuclear weapons; tomorrow's military are fast progressing plans for bombers that fly through space, satellites that will destroy other satellites and space vehicles that will hold weapons ready to drop them on targets at a moment's notice and terrifying speed. It is not for nothing that the motto of the US Air Force's 45th Space Wing at Cape Canaveral is "Control of the Battlefield Begins Here."