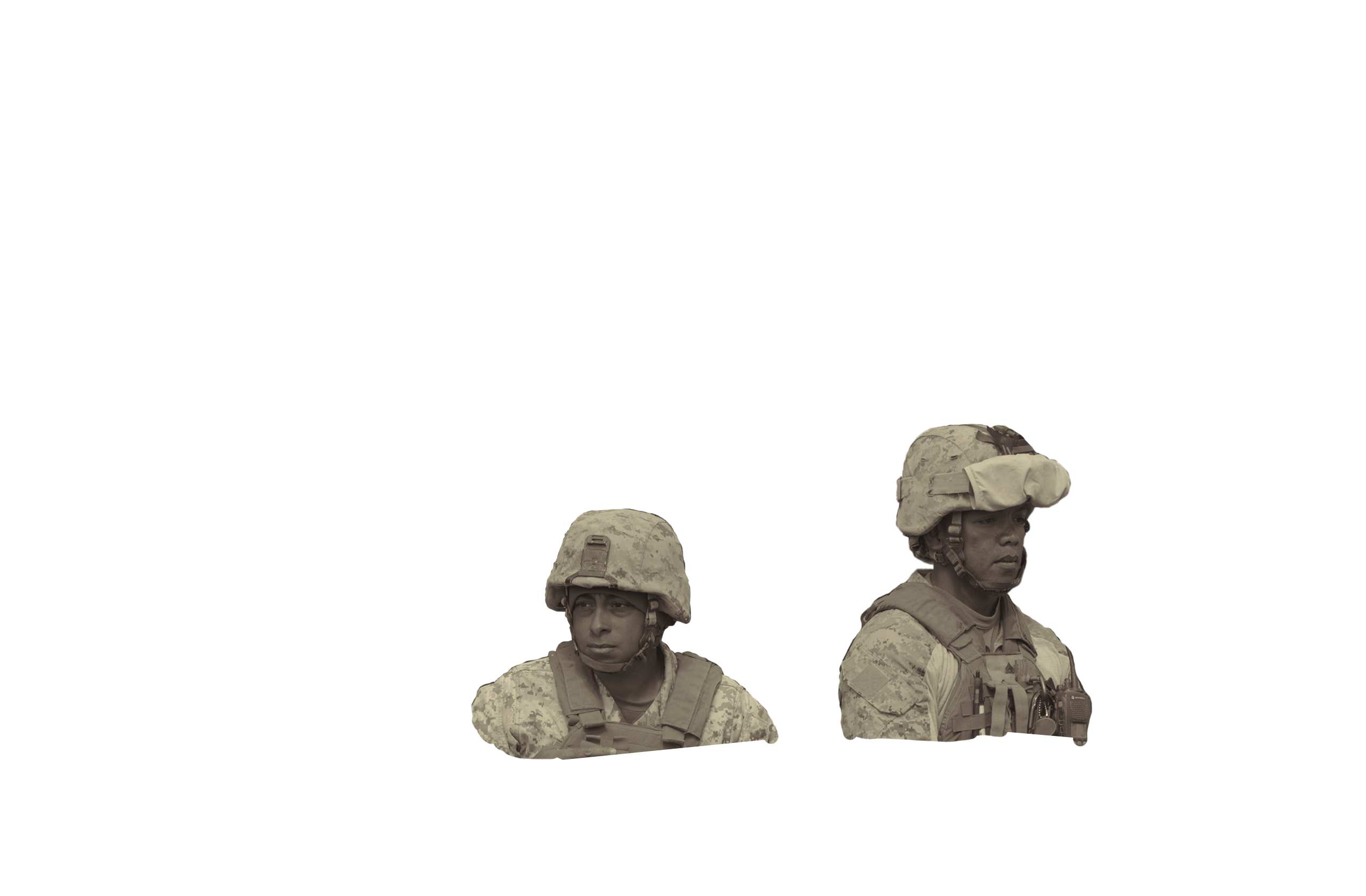 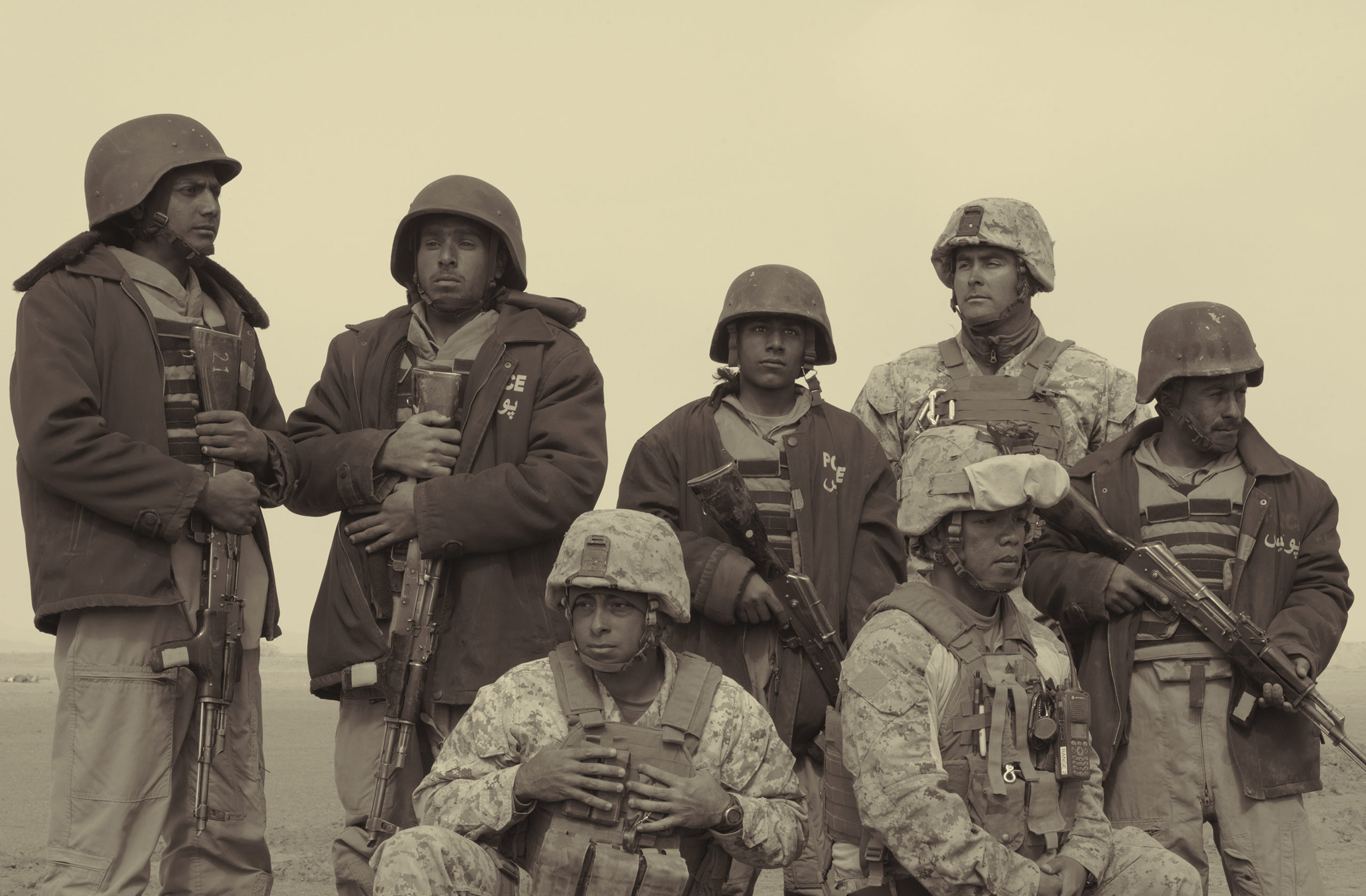 The Long War in Afghanistan

The first ever photographs to be taken in Afghanistan were made by the Irish photographer John Burke (1843?-1900). His images form an extraordinary record of colonial Britain’s and Imperial India’s first contact with its mountainous and secretive neighbour, yet today he is virtually unknown.

As soon as I saw Burke’s portfolios I saw a unique viewpoint into the war in Afghanistan. As a result of his outsider status in the colonial hierarchy, Burke created pictures which, whilst serving the colonial master, at the same time kept a diffident distance from the imperial project. In 2010 I was asked by Tate Modern to make work in Afghanistan, my first return since making my book Chronotopia in 2001. I partnered with Burke, looking for contemporary equivalents to his pictures in a contemporary Kabul ruled for years from inside the American Embassy, the CIA Station and the offices of the large multinational NGOs. Much has changed and, pitifully, much remains the same: the war in Afghanistan is ongoing and is Americas’ longest ever military engagement.

It pleases me enormously that the solo show John and I had at Tate Modern in 2011 was his first ever UK exhibition and only 110 years after his death.

The work won a World Press Photo Award and a Sony World Photography Award. It has been shown over the years widely, including:-